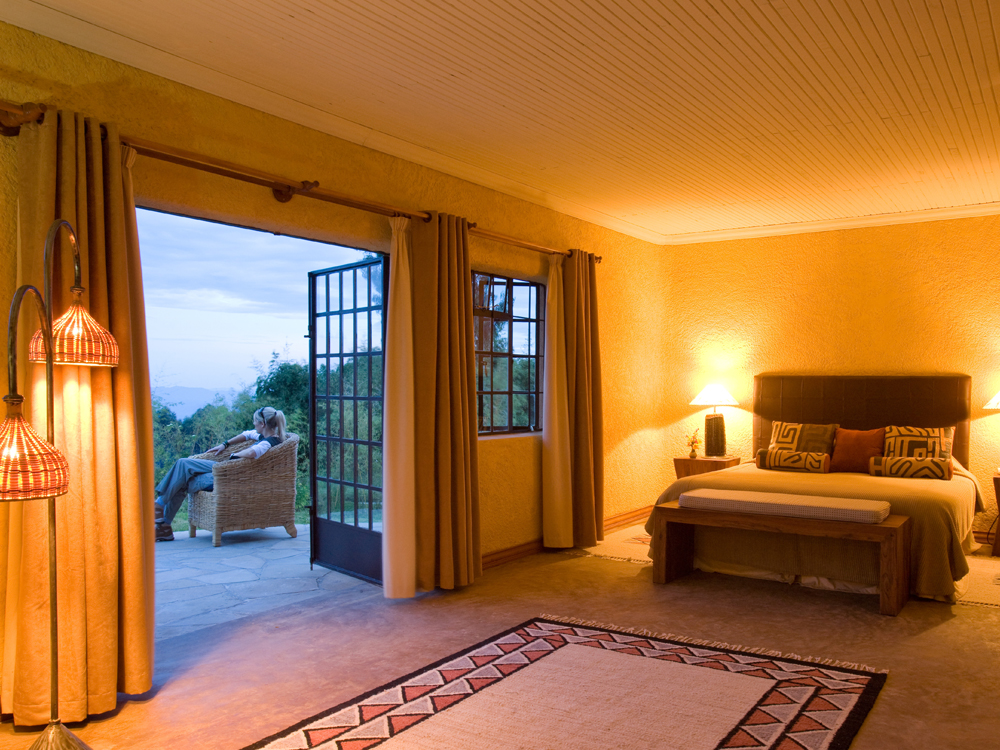 In August of 2017, I and my friend wanted to visit Rwanda on a luxury holiday. We had first read about Rwanda before getting desires of visiting it because we found out that the country had many interesting things which we had ever wanted to visit. Therefore, we had to look for the best tour company which is mostly used by many tourists who make it to Rwanda.

On our searching, we found out that Eco Tours Rwanda was the most convenient tour company suitable for our double Rwanda gorilla tours because we found many tourists talking about its good services it offers to its clients plus the profession and friendship of its staff.

Who could really like to miss the good services and the classy of this tour company? We also had to consult it about our tour in Rwanda and when we sent them an email, they responded immediately which proved to us that we are dealing with a serious tour company which would fulfill our wishes and desires.

We paid a deposit of 40% to secure our tour with the company and when our time of the holiday reached, we just had to set off for our luxury holiday.

Soon we reached Kigali International airport and the airport is 5 kilometers from Kigali city. We waited for the guides of Eco Tours Rwanda to pick us from the airport as they had told us but on waiting, we realized that the airport is one of the best airports in Africa because it even provides free WIFI.

Soon they picked us from the airport to our lodge. We really found out that they are many luxurious lodges and hotels in Kigali which include the Serena hotel Kigali which we lived in when we are in Kigali city.

The lodge is located in the middle of Kigali city and it comprises of 104 air-conditioned rooms including a presidential suite, luxury rooms to deluxe rooms.

The hotel also serves breakfast, lunch and supper which are all served from the restaurant of the hotel plus the lounge bar which is also situated on the Kigali Serena Hotel.

The hotel is only 10 kilometers from the Kigali international airport and other lodges we found out in Kigali included Mirror Hotel, Grand Legacy Hotel, Hotel des Milles Collines, Rwanda Heaven Boutique Hotel and many others.

The lodge is not only a luxury lodge but it is indeed a relaxed lodge which does not require you to break a bank in order for you to live in it.

We purchased a gorilla permit in Rwanda at US$ 1500 which was purchased by the Eco Tours Rwanda on our behalf. We were able to view all the 10 habituated mountain gorillas in Volcanoes National Park.

Since we had a long-term luxury holiday in Rwanda, we were also able to involve in two times gorilla visit which was also very interesting.

We viewed other animals like buffaloes, bush bucks and the spotted hyenas though elephants are rare and difficult to see while in the Park, fortunately we were able to see some of the elephants and we really enjoyed our visit to Volcanoes national park.

In Rwanda, we also continued with our holiday to Nyungwe forest national park for the chimpanzee tracking activity. The chimpanzee permit in Rwanda costs US$ 90, since all the bookings were done by the Eco Tours Rwanda we just enjoyed our tracking which we enjoyed due to the way these chimpanzees get close to humans.

When chimpanzees are found, unlike the gorillas, chimpanzees prefer being so close to humans since they think we are there fellows and the fact is that these primates contain 98.7% DNA of humans therefore we were also able to view some of the features we relate with the chimpanzees.

We stayed in Nyungwe forest lodge which offers luxury facilities such as gym and swimming pool. Besides chimpanzees, we were also able to see a variety of bird species, reptiles and the 13 primates in the Park.

That was our luxury holiday in Rwanda and we were able to visit the most famous apes in the world plus many other animals. We then left Nyungwe forest national park to Kigali international airport for a flight back to our country and we left with a great experience ever.

Our tour holiday was basically estimated for 10 days to explore Kigali and the two primate national parks in Rwanda but we also realized that the country has got many attractive places which also include Akagera National Park, Gishwati forest, Lakes, Rivers and many others.