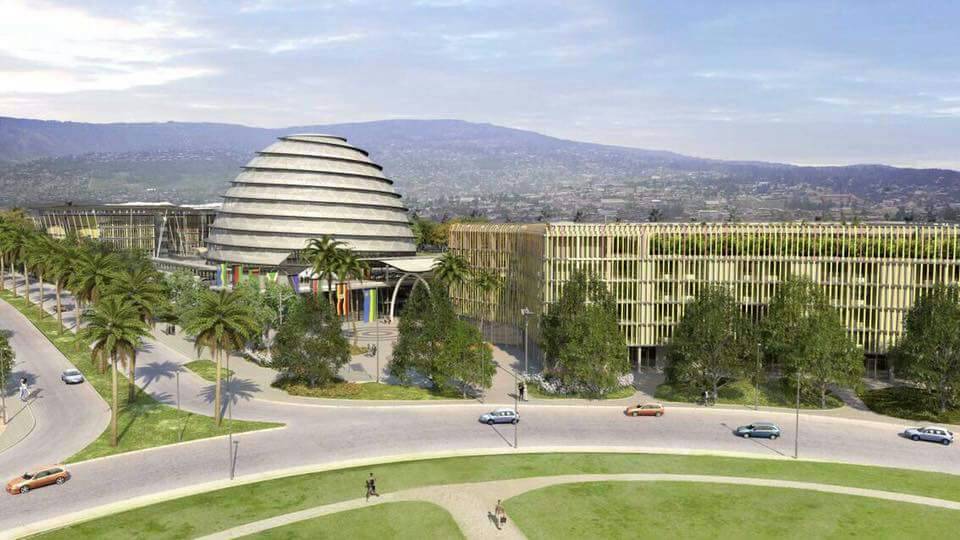 Rwanda is an East African country and one of the only three countries (Rwanda, Uganda and Democratic Republic of Congo) in the whole world to protect the lives of the rare endangered World’s Mountain gorillas in their national parks.

Rwanda is led and governed by President Paul Kagame who has made the country to develop at a high pace and he has managed to make Rwanda a cleanest East African country and one of Africa’s cleanest thus attracting many tourists to make it to Rwanda and thus improving on its economical growth.

Rwanda has been chosen as the host country for the next Common wealth Heads of State Meeting which is to be held in 2020 thus making it the second East African country to host the conference meeting after Uganda hosting it in 2007.

Reliance to the News circulating all over the world from different media houses as Africa’s unique tourist destination by its rare endangered mountain gorillas and nature conservation with suitable and ideal tourism.

Rwanda has sustained quick progress resulting from its strategy to develop travel, tourism and hospitality value chain which has attracted global attention.

Rwanda has constructed more good tarmac roads which have led to easy and improved transport in Kigali city and Rwanda as whole thus also inspiring many tourists from various countries to go for safaris in Rwanda. 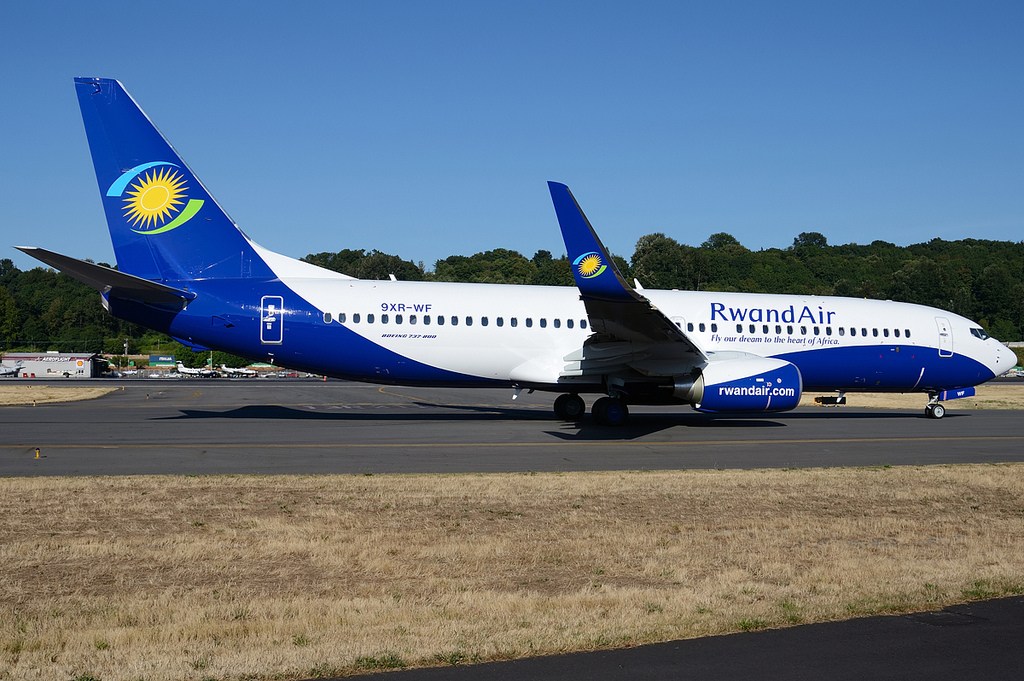 The Common wealth leaders have decided to give Rwanda an opportunity of hosting their next heads of government meeting in 2020 after the first one which was held way back in 2007 (in Uganda), ‘’taking an advantage of Rwanda’s premier conference facilities including the classic accommodation and convention service available in the country’s capital city (Kigali)’’.

The direct flight from UK to Kigali by the Rwandair reports from London said, revealing the reason as to why they chose Rwanda to host the conference in all countries.

Reports from London have confirmed that Rwanda is the chosen country which has been given an opportunity of hosting the next CHOGM which will take place in 2020.

It has been confirmed by the UK Prime Minister Teresa May shortly after the end of this year’s Meeting that took place in London.

The Common wealth of Nations is now a community of 54 nations of which most of them are former British colonies with a total combined population of approximately 2.4 billion individuals.

Rwanda had requested to join the Common wealth of Nations in 2008 as a nation without a British colonial past and fortunately its request was successfully put into consideration and a year after (2009) it was added to the common wealth of nations thus making a total of 54 nations in the world.

Hosting the Common wealth meeting is a huge endorsement to national efforts made by Rwanda to become an internationally recognized meetings and conference destination.

This is clearly revealed from how Rwanda has been advertising itself like advertising with a historical English club known as Arsenal and it is one of the great clubs of London and England as well due to its achievements in English football and this is evidenced by the huge fun base it has all over the world.

Advertising with a historical club (Arsenal) which is highly known for being the only English club to finish up the premier league season (of 2003/2004) when it is unbeaten and end up winning that premier league trophy thus increasing its fun base.

This has made Rwanda more popular and one of the factors which have driven it into hosting the common wealth meeting (CHOGM) of 2020.

Rwanda is advertising with Arsenal right from this coming season of 2018/2019 and this has already showed up in the Arsenal’s pre – season matches thus increasing its recognition internationally.