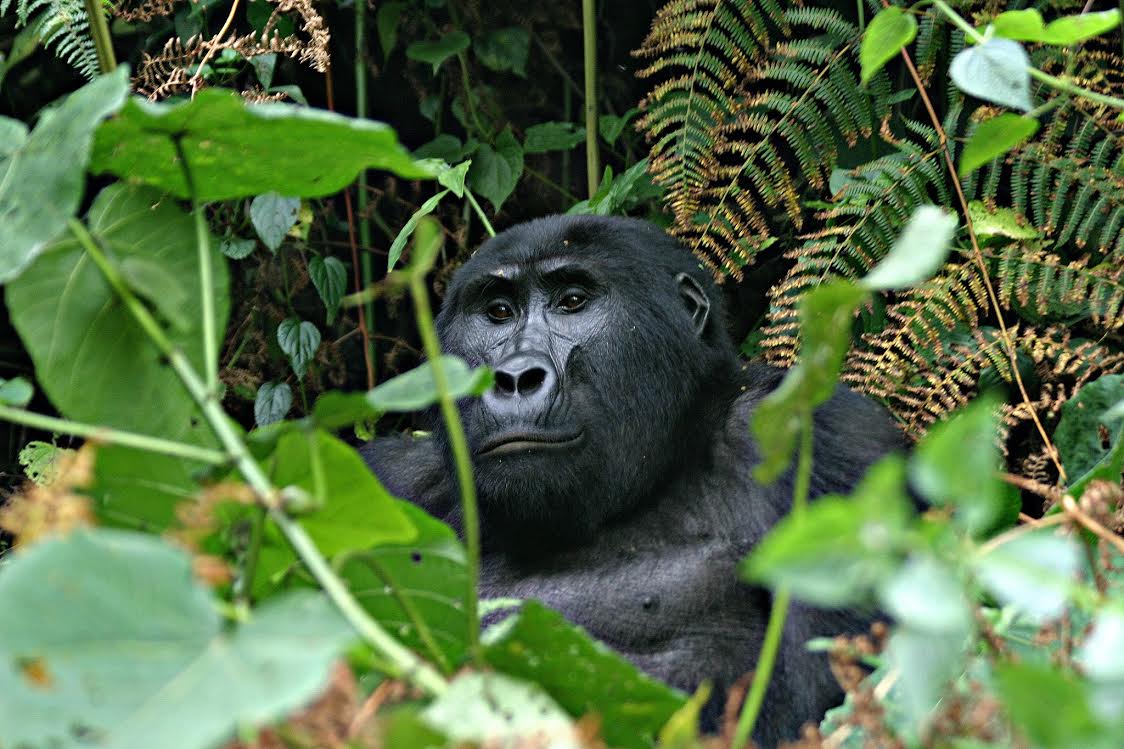 Spanning several ridges and valleys, Kigali, with its lush hillsides, flowering trees, winding boulevards and bustling streets, is arguably one of the most attractive capital cities in Africa, as well as one of the cleanest and safest. During the city tour, you will get to the Kigali Memorial Centre. This memorial honours the estimated 250,000 people buried here in mass graves and tries to explain how it was that the world watched as the genocide unfolded.

This is an intensely powerful and moving memorial for which you should dedicate at least half day. You will also have to the Museum of National History, a small museum houses a few simple exhibits on Rwanda’s geology, fauna and flora. More interesting is the fact that this was the 1907 residence of explorer Richard Kandt and is reputed to be the first building in Kigali.

A gorilla safari tour in Rwanda thrilled with search for the mountain gorillas gives you a once-in-a- lifetime experience after setting your eyes on male silver back in its living room. Mountain gorillas in Rwanda are found in Volcanoes National Park and they were habituated by the late Dian Fossey for a long time until her death.

Gorilla trekking in Rwanda starts at Kinigi headquarters for a briefing and after each member is grouped and given a gorilla group to track and assigned porters if needed. It is from here that each group is led by trained and armed guides and transferred to the starting point of the gorilla trekking.

Porters are available to assist you in many ways especially carrying your luggage and providing the push or pull where needed. When you finally locate the gorillas, you are required to stay 7 meters away from them to avoid any possible transfer of illness to them. You are then allowed a maximum of only one hour to observe them feeding, playing, sleeping while taking pictures and videos of them. After experiencing mountain gorillas in Volcanoes National Park, you will then be transferred back to Kigali and to another destination for other activities.

Akagera National Park is located on Rwanda’s border with Tanzania. Akagera is considered to be one of Africa’s conservation areas, though similar to other famous East African game parks, it is not as crowded or commercialized. Akagera is home to several ape species, among which large troupes of Olive baboons and Vervet monkeys.

Still Akagera is one of the best birding destinations in the world of Rwanda’s 735 bird species, 525 types, including 13 endemic species, have been identified in the region. Most notable is the shoe bill stork, the ring-necked francolin and the Souza’s shrike.

From the park’s entrance at Kiyonza, knowledgeable guides accompany visitors’ vehicles along faint tracks through the bush for its diversity of animals including elephants, buffalo, zebra, giraffe, warthog and lion. The park has over 12 species of antelopes including the biggest African antelope, the cape eland.

The shores of the lakes and rivers, where pods of hippo’s grunt and snort while they feed in the shallows and crocodiles sun their seemingly sleeping bodies. The wetlands are important habitats to the protected animals within the park; they not only provide a permanent source of drinking water for large mammals, but also form an important water bird sanctuary.

A sunset cruise on Lake Ihema, the largest of the lakes in the park, is a unique experience, while the sun sets slowly in a blaze of reds and orange, fish eagles announce their presence from the treetops. The park has well preserved historical sites, including indications of the routes followed by the first people to entre Rwanda from outside world and spiritual huts.

Visitors should set aside at least two full days to visit the park, and are advised to leave Kigali the previous evening and to overnight at the lodge or camp in or near Akagera. The weather is generally mild and very pleasant, though the best time to visit is during the dry period from June to October when grass is short and hard.

Akagera can be visited on a day trip, but there is the option of spending a night at the Akagera Game Lodge, the only accommodation located in the park. The lodge offers first class accommodation in a serene environment overlooking Lake Ihema. It has en-suite studios and executive suites furnished with satellite TV. There tennis courts and swimming pool.