While planning for your 2022 – 2023 Rwanda tours, think of other experiences to take before the unforgettable mountain gorillas. With our experience we are here help you to explore some of the historical genocides and the cultural places which are now much visited by tourists in Rwanda. 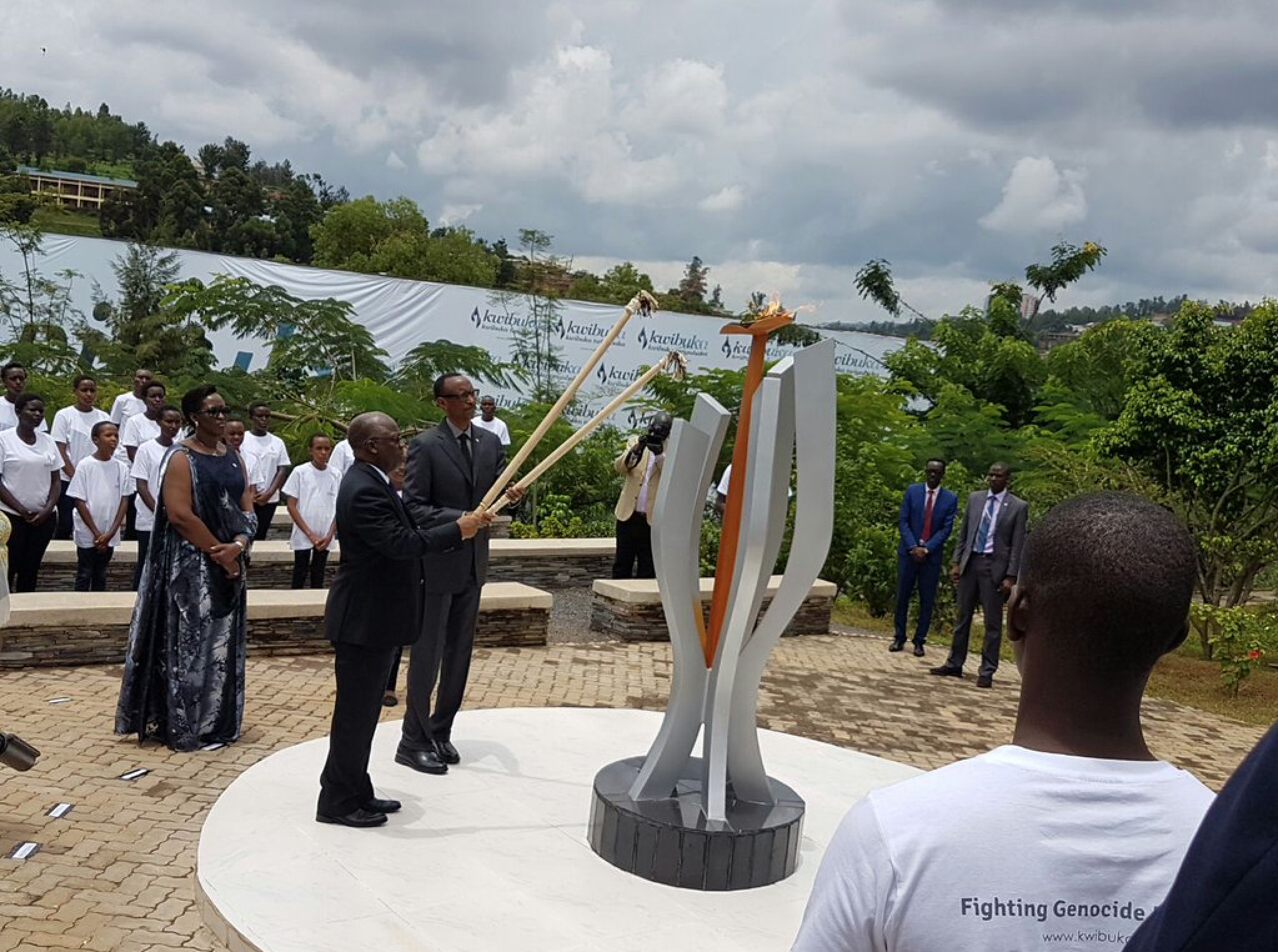 Among them include the Kigali Genocide Memorial commemorates the 1994 Rwandan genocide. It was a tribal conflict that turned extremely bloody. Up to 1 million people were killed during the April rains of 1994 to late July of the same year.

It was a tribal conflict that turned extremely bloody. The aim of was to wipe the land of Tutsi, in a bid to “purify” the land. 20 years later, the people of Rwanda have not forgotten, and the slogan “never again” is one that rings out everywhere in this small country.

All across the country there are genocide memorials which remind both the Rwanda people and visitors to the country of the evil that happened on their land. By the end of July 1994, Rwanda was a shadow of itself.

There were dead bodies everywhere, some washed into Uganda with flowing rivers and as far as Lake Victoria. But Rwanda did rise from the ashes of hatred and destruction and has over the last twenty years been slowly but steadily rebuilt.

The Kigali Genocide Memorial Center is one of the biggest memorial centers. It is sacred ground for both locals and foreigners alike. A visit to this genocide memorial is one that gives you a new perspective on life and the things that happen. It’s a reminder that good will always overcome evil. And it is a lesson in forgiveness and reconciliation.

The Gisenyi Memorial Site was one of the very first memorial sites to be built in Rwanda. It was built by the IBIKA survivor organization together with the Rwandan ministry of sports and culture. Gisenyi memorial is found on the outskirts of Gisenyi which borders the North Kivu region of the Democratic Republic of Congo.

At first sight it appears to be a cemetery; however, this memorial site contains the remains of 12,000 genocide victims that were killed during the 1994 Genocide. The ministry of youth, sports & culture in addition made a very great contribution.

The Bodies buried at this site were collected from Nyundo and the area of Corniche. In addition, Madame Carr’s grave is as well found in this area; she was an American who managed the Imbabazi orphanage.

Nyamata Church Genocide Memorial is located in the Bugesera district, 35km from Kigali. Over 10,000 people were in and around the church from 14th-18th April 1994. This church has since then been silent, rather than a place to sing and rejoice, it became a place of remembrance.

There are still bullet holes in the roof and blood spatters on the altar, all a reminders of dark times in Rwanda. In the back of the church you can access the basement which is now catacomb-filled with rows of skulls, bones and coffins a reminder of the senselessness of hate.

Murambi Genocide Memorial Site is a very graphic display of the victims that were murdered. In the words of one government official “The Genocide must live on.” It is quite easy to find people on the internet who deny or try to deny that the genocide ever happened but Murambi with its contorted corpses gives testimony that the Genocide did take place.

The Tourists that have visited this area also get free information regarding the intriguing history of the country. Other than the displays of corpses, there are also preserved burial-rooms in which tourists can also have clear views. You will be guided around by some of the survivors who will narrate to you their disheartening experience.